It's Wednesday once again, and after a brief rest the blog hop is back. I hope that everyone across the Atlantic had a very enjoyable Thanksgiving holiday. I'd say you should feel rested but after hearing some stories about peoples holiday weekends I'm sure you're probably having the rest now!

So for those unfamiliar with this blog hop the rules are as follows:
The hosts for this blog hop are Nicole Pyles at The World of My Imagination and Carrie Sorenson at Chasing Revery


This weeks photo is: 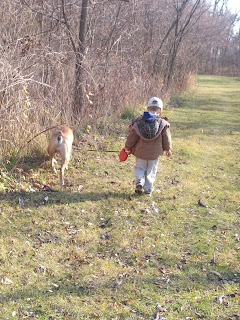 And here is my contribution: