Wednesday Blog Hop - Something for Nothing 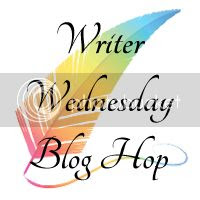 Phew! I've just about managed to get this in this week before I'm too tired to concentrate. The last two weeks have just raced by and so have the prompts for this blog hop.

But here I am this week, rushing it at the end to hand it in before the deadline ticks round. You'll have to bear with my entry this week, it's still fairly rough around the edges, but something is still better than nothing.

So, as usual the rules are:

Our lovely hosts:  Carrie Sorenson at Chasing Revery, Nicole Pyles at The World of My Imagination